Hamilton County court records show that the fire department in Green Township, just west of Cincinnati, responded to a call Sunday of two adults needing attention in the restaurant’s children’s play area. Authorities say one was unconscious and not breathing; the other was conscious but unresponsive.

They recovered from what police say were “life-threatening overdoses” of heroin. Authorities say the couple acknowledged taking the drugs while caring for two children, a 5-year-old girl and 8-year-old boy. 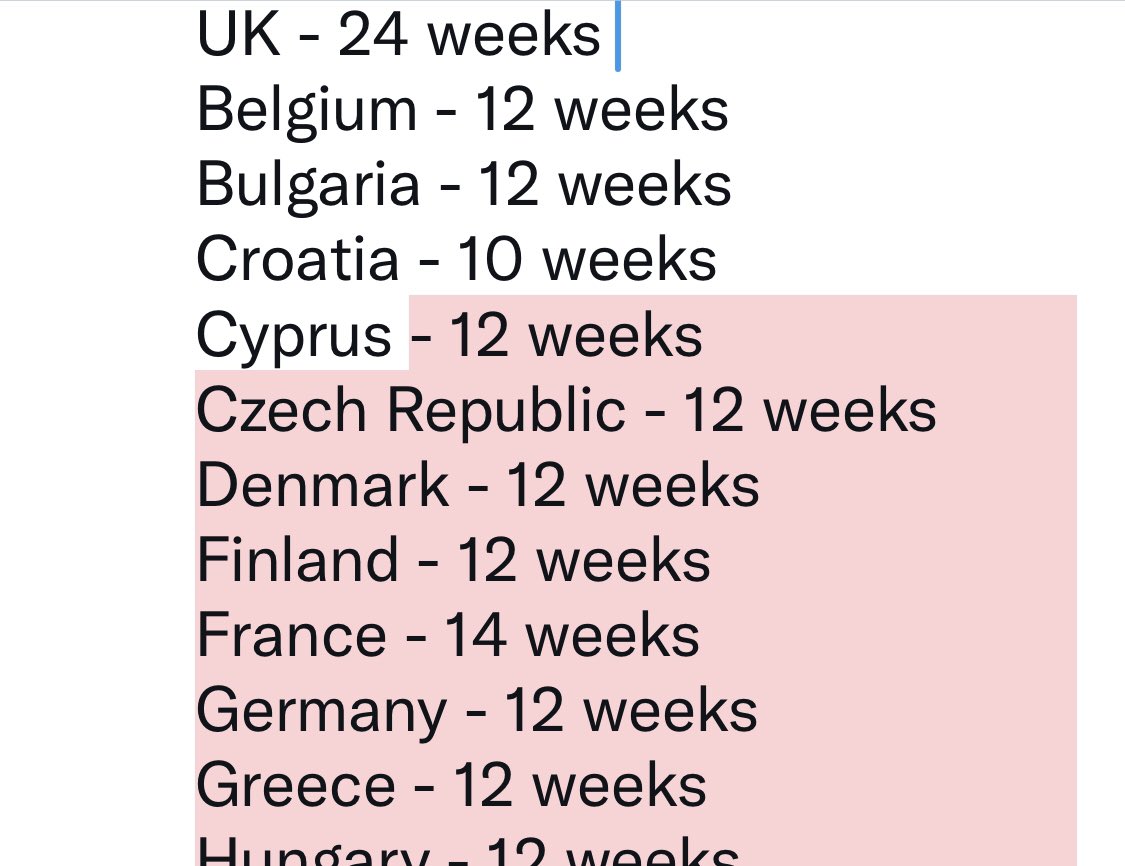 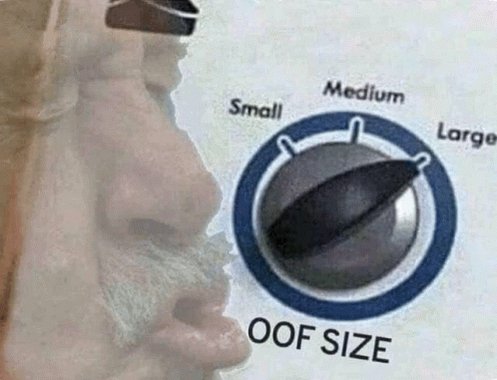