Sly Bail Bonds, established in 2008, is the # 1 Bail Bond provider in Ohio; servicing all of Ohio's cities and counties. Anthony and Heather Sylvester, both have extensive backgrounds in insurance decided to open a full-service agency offering bail bonds (surety bonds), personal and commercial insurance. By offering other services besides bail bonds, it allows the agency to be able to serve our clients as well as other clients with all of their insurance needs. The Sylvester’s, with their understanding and compassionate qualities, feel it is important to help people in any way they can. 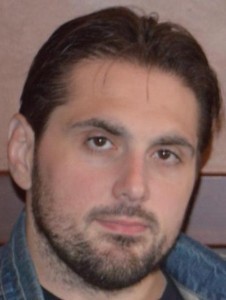 Anthony Sylvester has been a bondsman for over fourteen years and has an extensive portfolio of bonds which he has written over the years. He has built his business on honesty and loyalty, creating solid relationships and is known for his reliable reputation within the Industry. Sly Bail Bonds also has a team of professional, dependable Bail Bondsmen in most local markets in Ohio.

Tony Sylvester is a graduate of Massillon Perry High school Class of 1996 where he excelled in Wrestling; Placing 3rd nationals in 1996. After graduating high school, Tony went on to earn his bachelors in Sociology and Criminal Science from The Ohio State University where he also wrestled for four years becoming a two-time letterman for the Buckeyes. After graduating from Ohio State in 2001, Tony decided to pursue a career as a professional prizefighter. While in his travels in the fight game, Tony was first exposed to the bail industry through a mutual friend and in 2002 obtained his surety bail license entering the industry of fugitive recovery. While still maintaining an active fight schedule, Tony decided to also enter the bail bond end of the business and after over six years as a bondsman, he founded Sly Bail bonds in 2008 while earning his master’s degree in Criminal Justice Administration. Since that time Tony has focused on creating a full service 24/7/365 Bail Bond company that services all of Ohio. He has found great satisfaction in working with other bail bondsmen in order to help ensure their success.

After being in the bail industry for over a decade, Tony still spends his free time maintaining his training as he continues his passion for the mixed martial arts (MMA). As his professional career begins to wind down, Tony spends more of his time immersed in not only the day to day activity of the bail bond business but also on finding like-minded motivated bail agents that are in need of a managing agency to assist in their business. He enjoys trying to give back to the industry that has in turn given him so very much over the years. 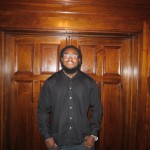 Born and raised in Cleveland, OH Frank quickly learned he was slightly different than everyone else. Having had a growth spurt at the age of 15 Frank earned the nickname “Tank” after standing 6’1 225 lbs as a sophomore in High School. After growing another 2 inches and adding 30 lbs he later earned a full athletic scholarship to Hampton University to play football where he started all 4 years of his college career. After playing two years of Professional Football Frank suffered a career-ending shoulder injury which brought about his newly found passion for bonding individuals out of jail giving them a second chance and hunting criminals down. When taking time off from hunting Frank spends his free time spending time with his friends, family, and sport of bodybuilding. Frank believes in redemption starting up a felon rehab program and given back countless hours of community service and donating to local inner-city programs. 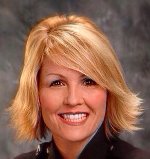 Judy Skelley has a variety of previous experiences that helps her in being an exceptional bondsman. With over a decade of experience in law enforcement; her sound knowledge is enhanced by her Bachelors Degree in Criminal Justice. Judy is one of the premier agents in Holmes, Wayne and Medina Counties, as well as supporting Barberton Municipal Court and Wadsworth Municipal Court. As a lifelong resident of North East Ohio, she is extremely familiar with the area and able to respond to a call very quickly at any time 24/7/365. She is a dedicated Bail Agent who believes in the justice system and helping people deal with the mistakes that they may have made. 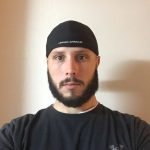 Jonathan grew up in Boardman, Ohio and has lived in the Youngstown area most of his life. He graduated from Boardman High School in 2005 and is a graduate of the Eastland Police Academy.

He has spent the past four years in Columbus, Ohio specializing in fugitive apprehension. Jonathan has an extensive background in the legal system and understands what it is like, and how difficult it can be to deal with the entire court system. He will diligently and compassionately help you through this trying and complicated process. 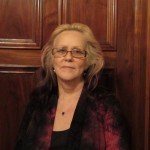 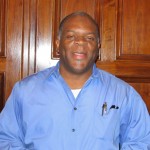 Bail bonds agent, Roger Collins covers Jefferson and Harrison Counties and surrounding areas of Steubenville Ohio. Roger’s education includes Criminal Justice and Police Science as well as Ohio Peace Officer Training from the University of Akron. He has also served as an advocate for child and family services at the Child and Adolescents Service Center in Stark County. Roger has developed an appreciable background in law enforcement experience serving for Malvern Police Department and has an excellent reputation in the bail bonds area of Jefferson and Harrison Counties. As a former police sergeant, Roger has the skills necessary to navigate the bail bonds system for your loved one. 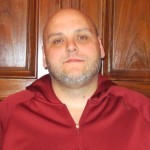 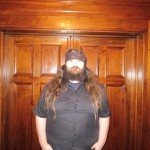 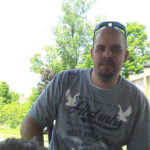 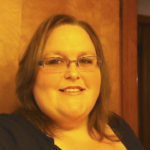 Below is our partner agencies: