Cash Only Bail Bonds Declared to be Unconstitutional

By the Ohio Supreme Court 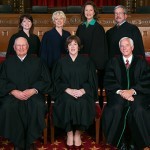 It had been the regular practice for Ohio trial courts to set a monetary bail pursuant to Rule 46(A)(2) of the Ohio Rules of Criminal Procedure and to require the defendant to pay in cash (as opposed to collateral or surety) ten percent of the set bail amount. This is commonly referred to as a “10% Bond.”

All this changed last month when the Ohio Supreme Court in State ex rel. Sylvester v. Neal, 2014-Ohio-2926 (Ohio, July 8, 2014) held that this rule was unconstitutional.

In this case, a claim was asserted that the Wayne County Clerk of Court in concert with the Wayne County Court of Common Pleas was violating the constitutional rights of incarcerated individuals by requiring the posting of cash bonds, named 10% bonds, instead of permitting the individuals to secure the full amount of the bond through a surety.

The question that was decided by the Ohio Supreme Court in State ex rel. Sylvester v. Neal (Tony Sylvester owner of Sly Bail Bonds)was whether requiring a defendant to pay 10 percent of the bond in cash and refusing to instead accept a surety bond violated the constitutional requirement that defendants be “bailable by sufficient sureties.”

The Ohio Supreme Court ruled that requiring such a cash payment by defendants violated this constitutional requirement and that Crim.R. 46(A) was unconstitutional insofar as it allows a court to require a bond secured by a 10 percent cash deposit under Crim.R. 46(A)(2) as the only option, to the exclusion of a surety bond.

How the Court Reached its Decision

Bail ensures appearance; therefore, the Court concluded that conditions placed on it must relate to appearance and the reasons for forfeiture to nonappearance.

Indeed, while not mentioned by the Court, in a friend of the Court legal brief filed with the Court by the American Bail Coalition and other bail bond organizations, these organizations argued that there is no better “sufficient surety” than a bail bonding company. The very model upon which it operates comports with the purpose of bail.  It has resources dedicated solely to hunting down and capturing those individuals who “skip bail” and making sure that they appear in court.

The Ohio State Bail Bonds Association when initially approached by Anthony Sylvester to support him in this fight they said NO! After Mr. Sylvester spent thousands of dollars for legal fees to attorneys of his own money to get the case to the Ohio Supreme Court, the OSBBA then filed a new case and had them consolidated 6 months after the original case. If they are fighting for the rights of all bail bondsmen in the state of Ohio where were they when called upon for support? They actually caused this case to be prolonged at least a year. They immediately tried to take sole credit for this victory and this is definitely not the case!

In reaching its decision, the Court initially observed that the Ohio Constitution does not mention cash-only bail. The purpose of Article I, Section 9 of the Ohio Constitution is to ensure that defendants are protected from excessive bail and are “bailable by sufficient sureties.” Excessive bail and bail with no access to a surety would prevent many from release pending their criminal trials.

Because Criminal Rule 46(A)(2) gives a defendant no choice but to come up with 10 percent of his bail in cash, it precludes the use of a bond or other surety instrument. The rule therefore denies a defendant’s right to be bailable by sufficient sureties.  . . .  by precluding any method of obtaining release other than cash, Criminal Rule 46(A)(2) forecloses the right to be bailable by surety.

The Court expressed its concern that “a defendant’s constitutional right to be “bailable by sufficient sureties,” must be preserved.  “When a court sets bail under Crim.R. 46(A)(2) and does not allow the defendant to secure a surety bond as an alternative, it denies the constitutional right of the defendant to be “bailable by sufficient sureties.”  (Emphasis added).

The Court further noted that in setting bail, “it is of no consequence to the court the method by which it is posted. To hold otherwise would run the risk of only wealthy defendants enjoying their constitutional right to be “bailable by sufficient sureties.”  (Emphasis added). 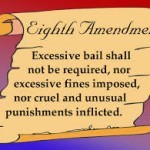 The Ohio Supreme Court’s ruling is a great victory for those who need the services of a bail bondsman.  The ruling eliminates the prior burdensome requirement that a defendant post ten percent of the bail set via a cash deposit.

The Court reached the right result.  The Ohio Constitution grants individuals accused of a crime the constitutional right to be “bailable by sufficient sureties.”

Clearly, such right should be exercisable by all Ohio citizens, rich or poor so as to secure their constitutional right to be released from jail pending trial. 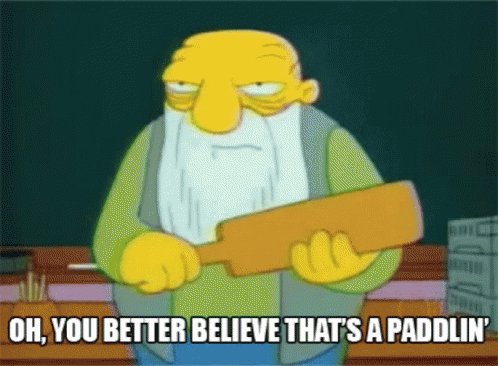 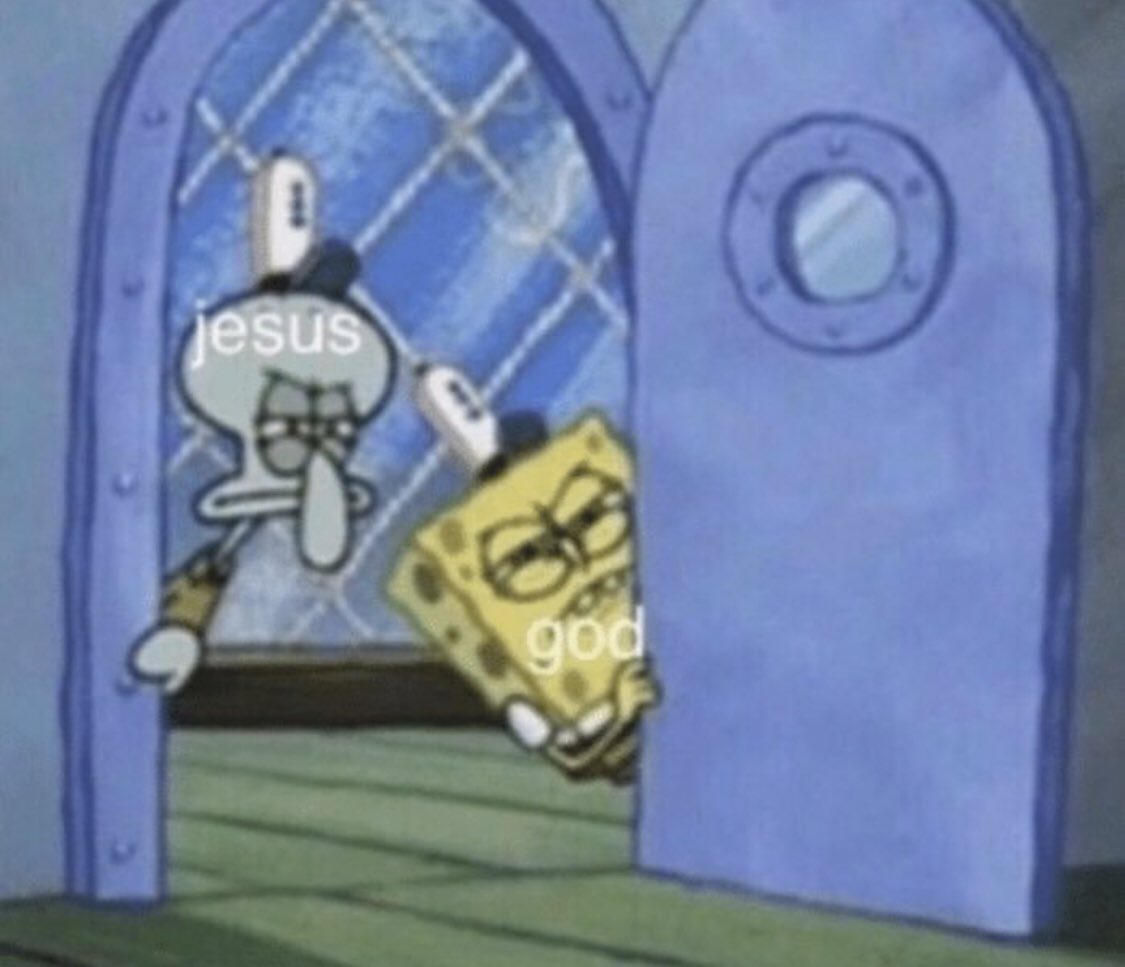 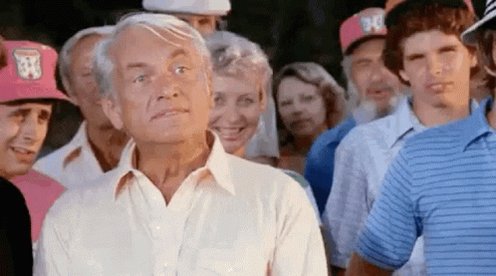