It is common for people to not know what to expect regarding Tippecanoe County bail bonds until they or a loved one is arrested. As such, they often ask the same questions about the Lafayette bail bonds, the bonding process,  and the associated costs. Sly Bail Bonds team of over 60 licensed agents and 100’s of years of combined experience offer a no-wait, immediate prompt service 24/7/365!

Our local Lafayette Indiana Bail Bondsman is minutes from the Tippecanoe jail and court! 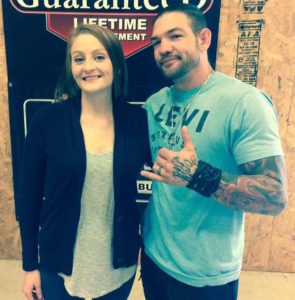 Stressful is the typical word that comes to mind when you or your loved one ends up in jail, and not knowing how Tippecanoe County bail bonds work can add on an extra element of frustration. Call your local Sly Bail Bonds agent to get the answers to the most common question about the bail bond process, and we even go into county specific laws since bail bonds can function differently from court to court – both in how bail works and how much bail costs. Although bail bonds are commonly used after an arrest occurs, we go into all the options that might be available to you, so you can be prepared to make the best decision. Below we attempt to provide general answers to the most asked questions to our local Lafayette Bail Bondsman.

Judges are responsible for setting bail. Because many people want to get out of jail immediately, Tippecanoe County has a standard bail bond schedules that specify bail amounts for common crimes. An arrested person can often get out of jail quickly by paying the amount set forth in the stationhouse bail schedule.

Unless otherwise ordered by a judicial officer, the Sheriff of Tippecanoe County is hereby ordered to follow this bail schedule for the setting of bail for all persons arrested without warrants for criminal offenses committed in Tippecanoe County: 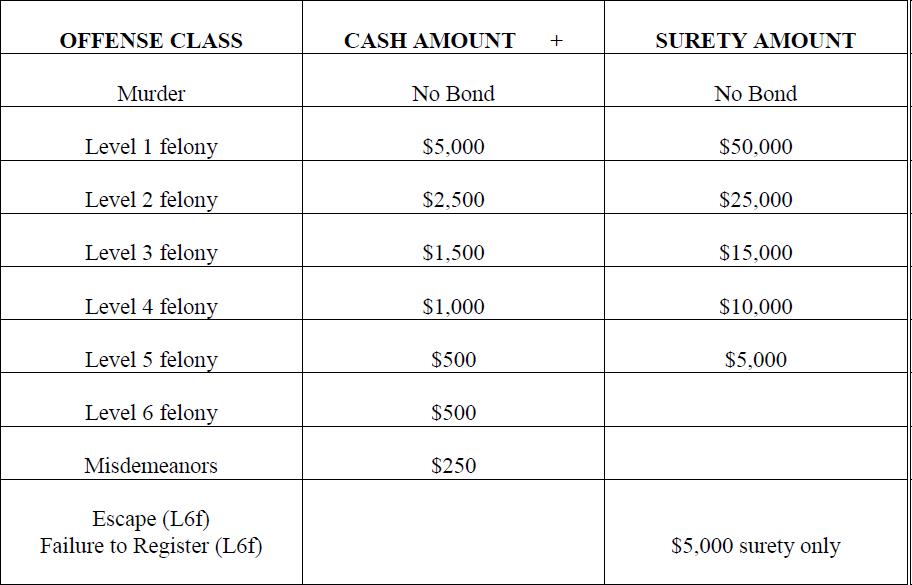 If the defendant cannot pay the bail bond amount on their own, they can seek help from a Tippecanoe County Bail bondsman in the form of a Bail Bond. To post a Lafayette Bail Bond, a defendant is required to pay 10% of the bail amount. If the defendant can not pay all 10% Sly Bail Bonds can take as little as 8% down and payments on the balance. If it is a large bond you may have to provide some sort of collateral. Co-signing a bail bond means that you sign a promissory note or an indemnity agreement financially obligating themselves to pay the full amount of the bond if the accused person does not appear in court. 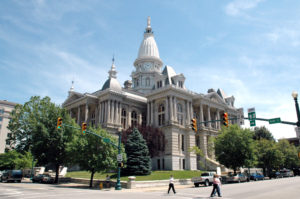 In reply toHenry George Simp Account 🔰👴🌐🌽🚅🚴🏙🏳️‍🌈
Friday, January 15th, 2021 at 4:11pm
@GeorgistSimp @Marc_Topaz @ganthbaker @shanesw33 @realchrisrufo Your ignoring any other factors to single out race, that's the problem. Privilege is rooted in economics, not race.
View on Twitter
0
0

In reply toMatt Walsh
Friday, January 15th, 2021 at 3:46pm
@MattWalshBlog Out of all the ridiculous shit you have said, this crosses the line.
View on Twitter
0
0

In reply toDave Rubin
Friday, January 15th, 2021 at 3:33pm
@RubinReport So your saying that leftist operatives helped spark the mob? I'm just trying to understand this tweet.
View on Twitter
0
0

In reply toHayes Brown
Friday, January 15th, 2021 at 12:24pm
@HayesBrown Not gonna be able to afford to tip once the meal triples in price
View on Twitter
0
0

In reply toSteve Inman
Thursday, January 14th, 2021 at 2:42am
@SteveInmanUIC 5 across the eyes for sandy
View on Twitter
0
0

Sly Tony Sylvester @SlyBailBonds
Wednesday, January 13th, 2021 at 9:21pm
Will be interesting to see how badly this hurts the dumpster fire that is Illinois criminal justice system in the long term. https://t.co/sLg9RvtBSj
View on Twitter
0
0

In reply toMayor Bill de Blasio
Wednesday, January 13th, 2021 at 8:45pm
@NYCMayor Don't worry the place will be a house town soon enough the way your running it.
View on Twitter
0
1

In reply toCori Bush
Wednesday, January 13th, 2021 at 8:43pm
@CoriBush Probably that white supremacy wasn't the problem and the people are sick of narcissistic race baiting?
View on Twitter
0
0

In reply toScott Adams
Wednesday, January 13th, 2021 at 4:51pm
@ScottAdamsSays @kjdub523 Then why ain't you out there arguing it? 😂
View on Twitter
0
0
Follow @SlyBailBonds
↑